Virtualization appears to be one of the top-notch topics with the potential to sustainably change our culture and society in the next years and decades. Virtual Reality empowers us to start a journey without actually moving from our homes. It can extend our environment with information which would never be available without it in that way.

During my time at the Intuity Media Lab I took a first step towards this exciting field by creating a versatile prototype which aims to support the design process of autonomous interfaces using the Oculus Rift VR headset.

While almost every good design process benefits from putting itself into question from time to time and to test different ways, it can be expensive to build a prototype for each iteration. On the other hand often it is necessary to test ideas to get an impression whether they actually work or to see what could be done differently.
The AUMMI prototype supports this approach by providing a versatile base for car related UI / UX testing. Without much effort or even the need of programming designers can replace interfaces or customize the fully functional prototype based on their needs.

Furthermore a goal was to test in what extend virtual reality technology can help to increase the impression of actually sitting in the car in comparison to traditional prototypes (e.g. real car interior replications).

This project started as an individual project in the context of my internship in 2015/2016. Read more about it in my blog post for Intuity Media Lab. 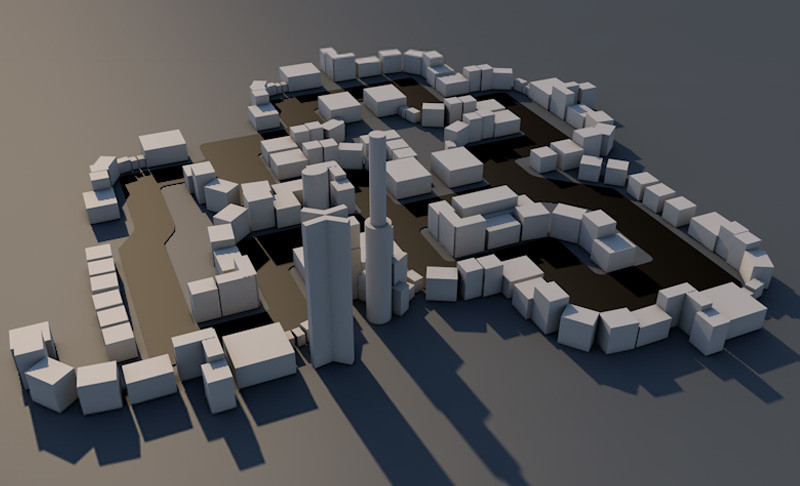